Perhaps the truest vestiges of old Florida lie south and west of Miami, in Everglades National Park, a magically preserved slice of the state that hasn’t been filled in and crowded with high rises and beachfront condos. A drive along the Tamiami Trail into the park’s heart offers glimpses of a Florida we in over-developed Magic City so rarely see: alligators lazily sprawled alongside gravelly roads (stand clear, ok?), peaceful ibises, graceful white herons, and colorful roseate spoonbills. The land is raw and tangled with grasses, eerie cypress trees, and swampy ponds teeming with life.

“Everglades” actually translates to “river of grass,” and the subtropical wetland that comprises the park gets its start at Central Florida’s Lake Okeechobee. As water passes out of the lake and moves south, it forms a lengthy, gradually moving river that measures 50 miles wide and 100 miles long. The Everglades then spills into the ocean at South Florida’s tip. 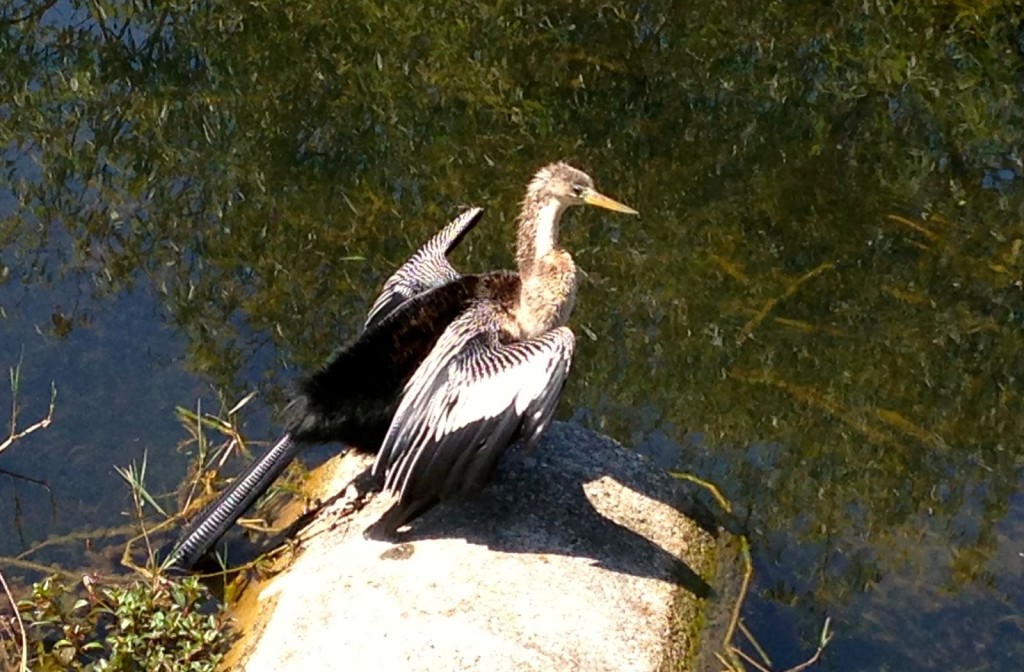 Thankfully, a 1.5 million-acre chunk of the river of grass was designated National Park land, protecting the magnificent life that lies within its confines.

To tackle the park, first understand that it’s split into two main entrances, Shark Valley in the north central side of the park, and the Gulf Coast Visitor Center in the West. The closest entrance to Miami is Shark Valley, and it also offers the greatest number of amenities, including tram tours, a museum, and bicycle rentals. There’s even an observation tower set deep within the park that offers 360-degree views of the sprawling grassland. 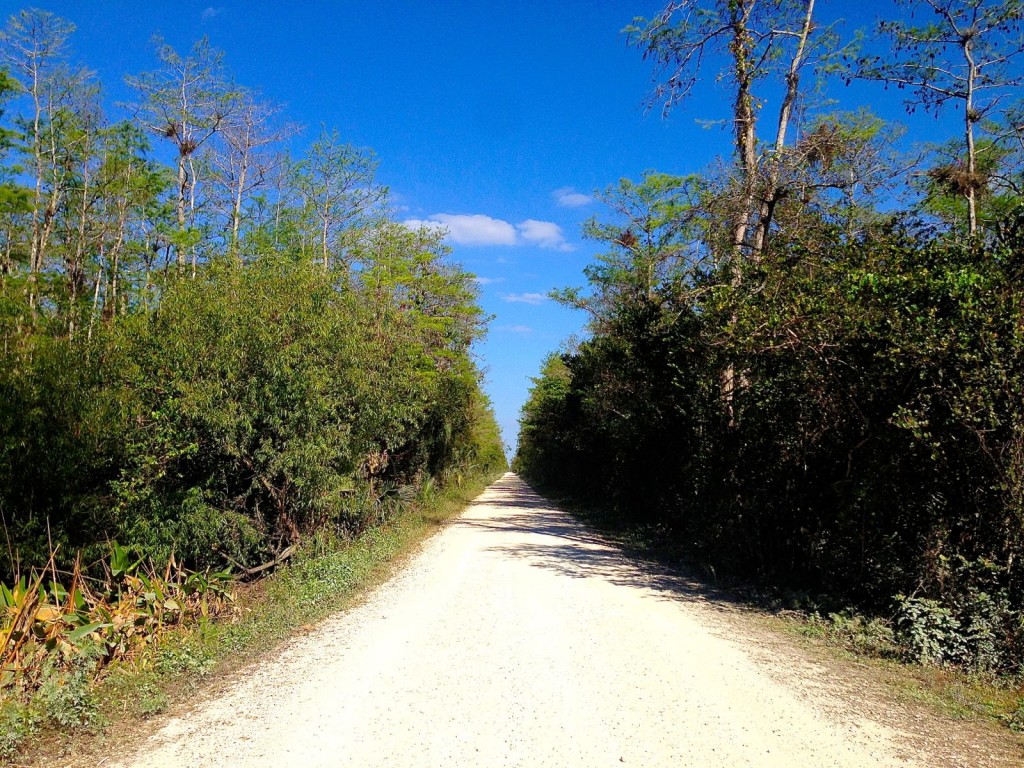 If you’re feeling sporty, rent or bring your own bikes, and cruise along the 150mile loop road that winds through Shark Valley. It’s also possible to walk this — but god help you if you do, it is HOT out there. We recommend the tram tours, which offer interesting commentary from park guides, who know the flora and fauna inside and out. You’ll also be allowed regular pit stops for photographs. 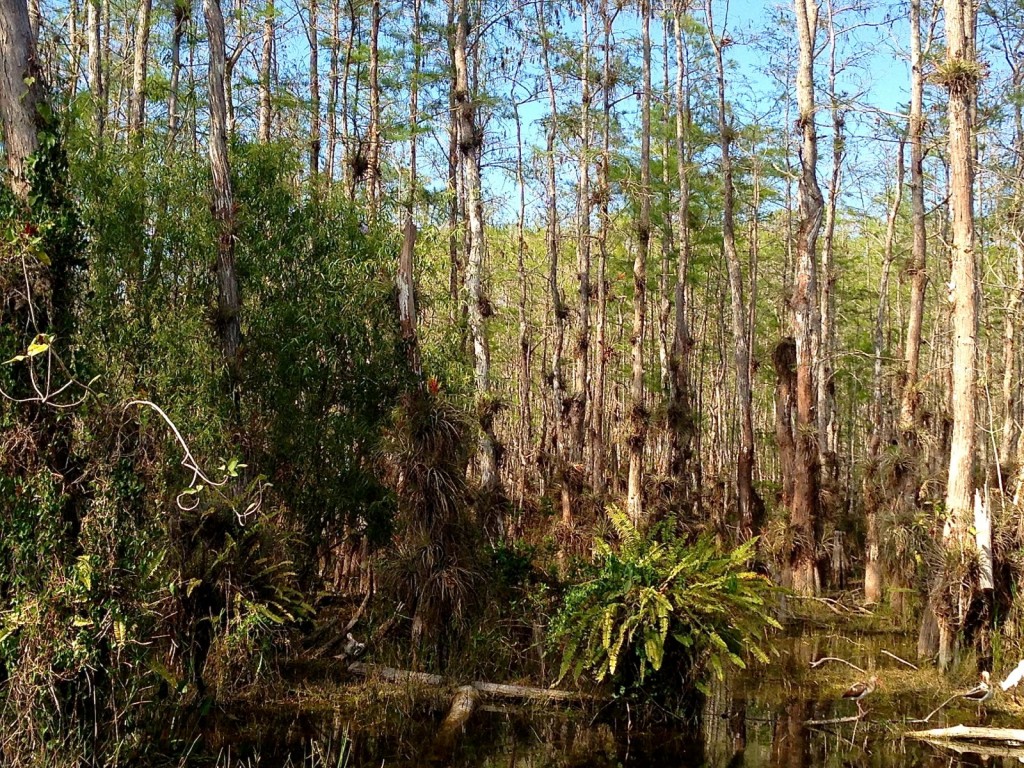 If time allows, leave the park and continue driving west. Pop off the main highway onto the Scenic Loop Road, a partially unpaved, but easily drivable route that twists through the region’s most pristine and wildest scenery: Big Cypress National Preserve. You’ll pass by looming cypress trees cloaked in Spanish moss, alligators sprawled alongside the road, and a breathtaking number of herons, ibises, pelicans, and purple gallinules. What you won’t pass? Cars. The road remains a true hidden and remote gem.