Miami locals know that there are oodles of architectural styles that define Magic City — from retro MiMo design to the sleek mod towers of Brickell. Still, there’s one style that is inextricably tied to our town: Art Deco. South Beach, of course, is the city’s Art Deco haven. It’s worth noting that many of the beautifully preserved building gracing SoBe’s streets would have been razed without a blink of the eye were it not for a very unexpected source of salvation: Miami Vice. 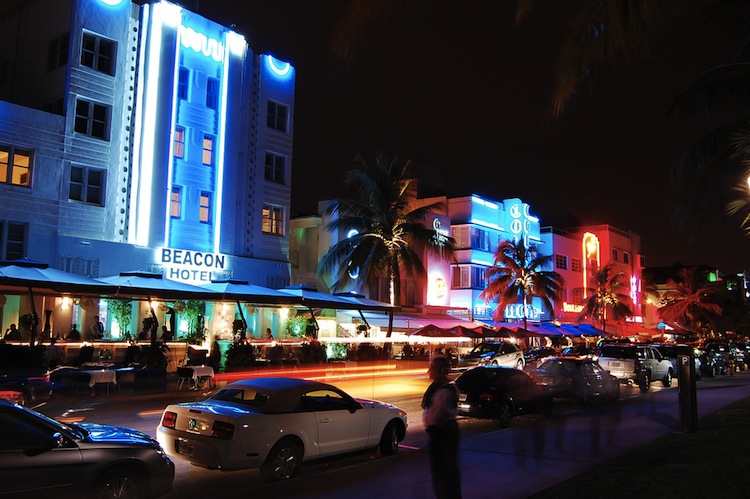 Photo by Wyn Van Devanter under license CC BY 2.0

The uber-80s show helped redefine the city from a down-and-out, crime-ridden hole to a hot spot for models, international jet setters, and glitzy Hollywood stars. But as filming commenced, and the director’s instructions involved shooting scenes with lots of color, older buildings were refurbished, and it gave the neighborhood’s preservation league an added boost to have protections put in place. 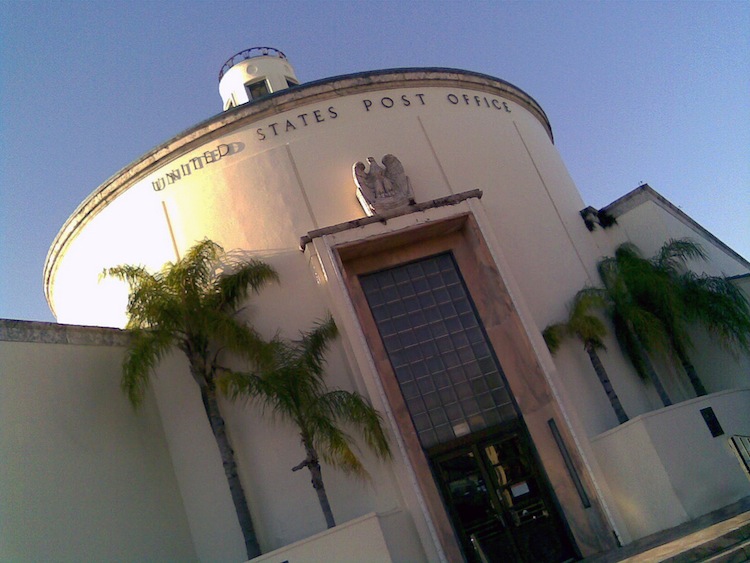 SoBe’s Ocean Drive is home to some of the most shining Art Deco architecture, but if you (like me) avoid that strip like the plague (too many tourists, too Jersey Shore-esque), you’ll be missing out on a whirlwind tour of Miami’s history.

Do yourself a major favor and head to the Design Preservation League, and join one of their daily Art Deco walking tours. They’re a fascinating trip back in time that design lovers, and Miami lovers, can’t help but be smitten by.